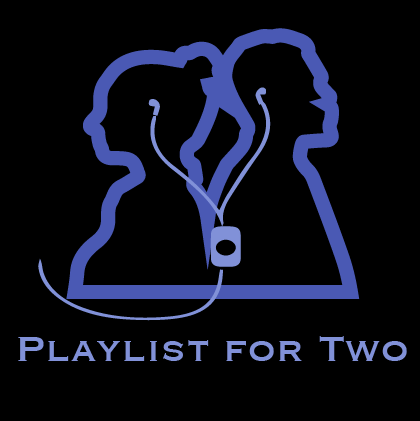 An individual capstone project for Ada Developers Academy, in which I built a cross-plartform mobile app that finds the intersection between two users' Spotify listening histories 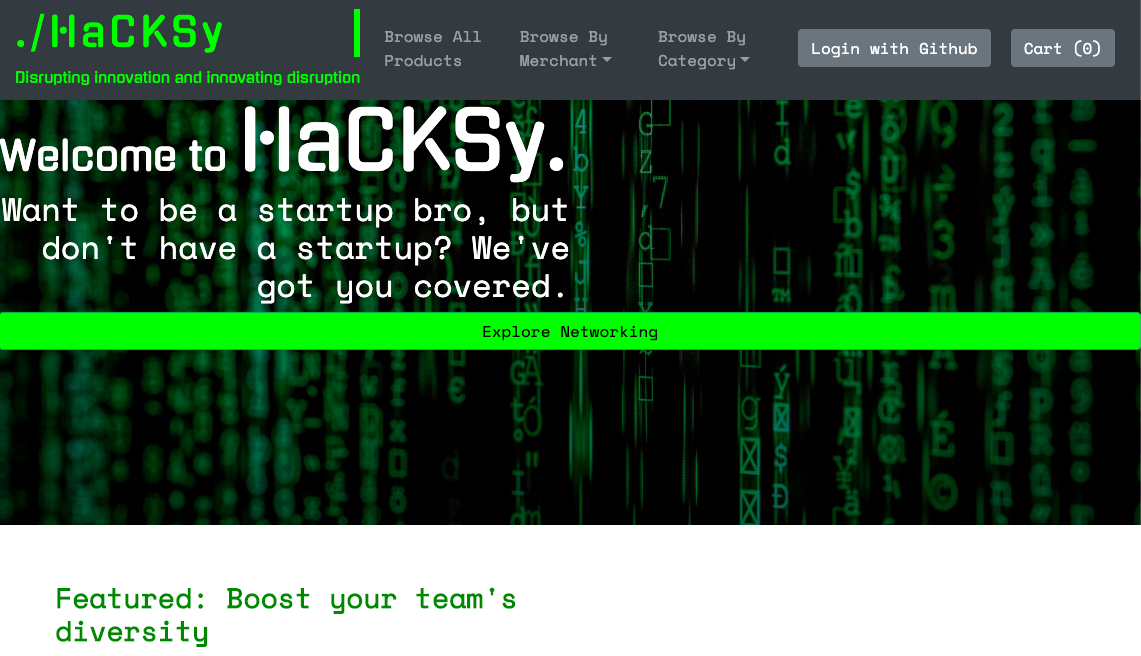 I collaborated to develop a custom wordpress theme for Free Radicals' website as well as a way to automate linking guest contributors to their content. Thumbnail artwork by Chrystal Li. 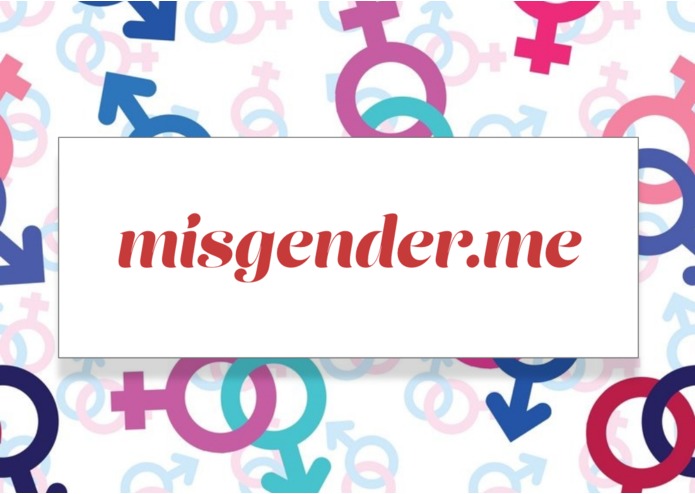 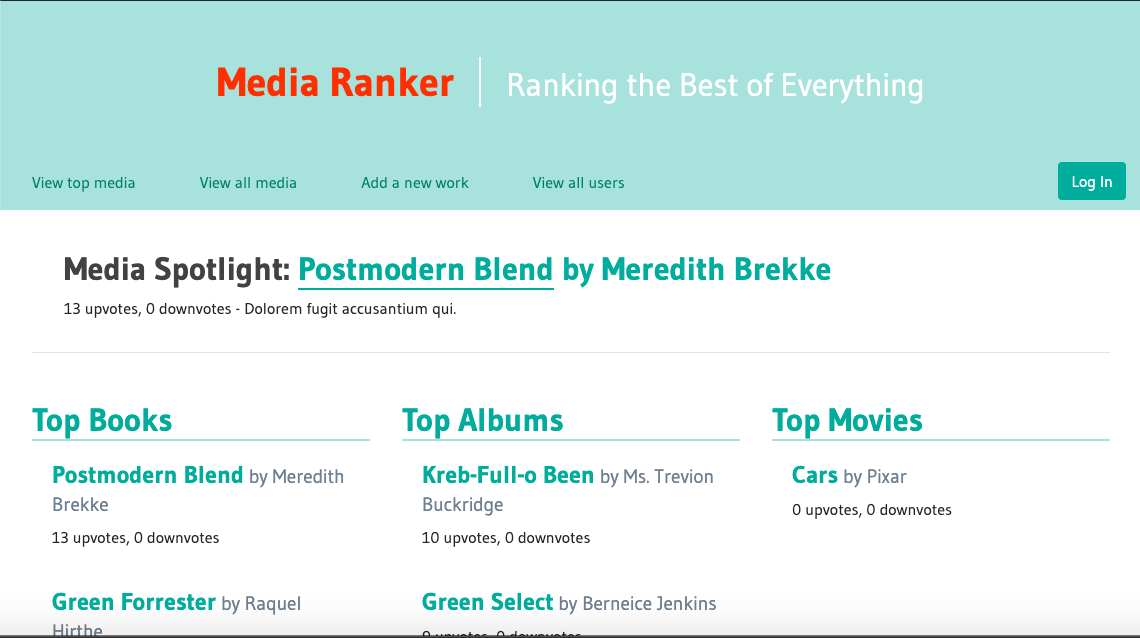 An individual project for Ada Developers Academy to copy the style and functionality of this website. I implemented additional features including downvotes and recommendations (based on similar users).